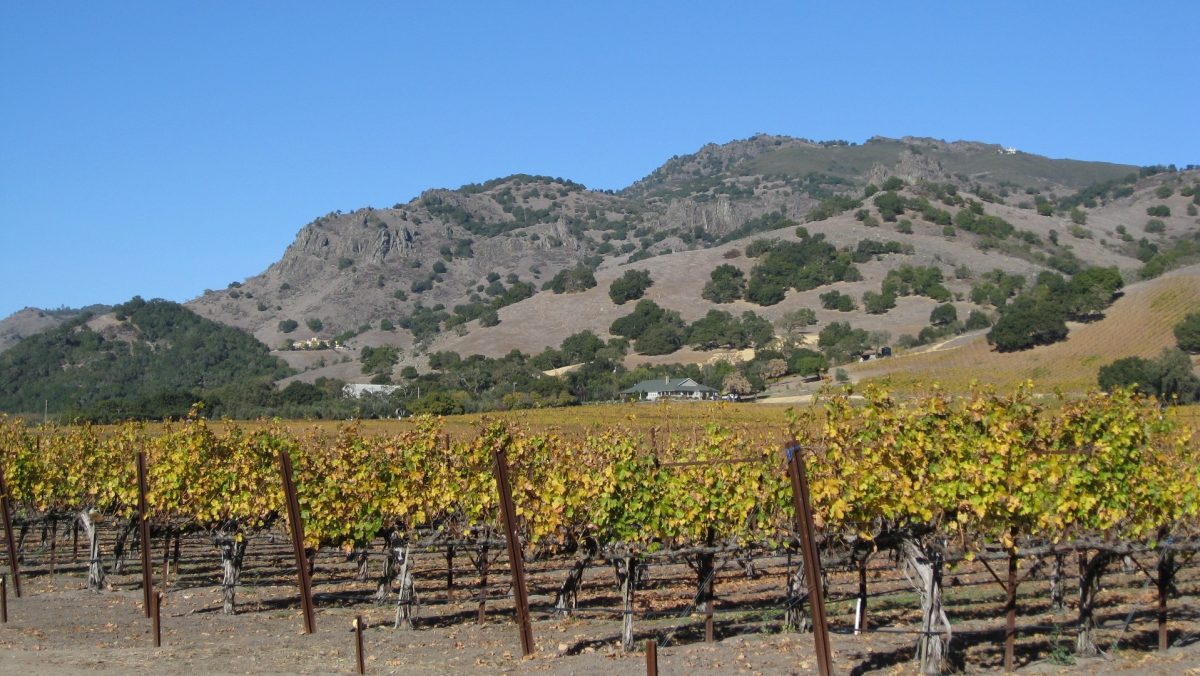 We live in a connected world now. Practically everyone carries a smartphone in a pocket or purse, if not in a hand. We rely on them so much that it’s really irritating to be in an area without cell coverage (you know those places – it’s where you see folks waving their phones in the air, trying to make a connection). But what if it’s more than just irritating: what if it’s a matter of urgency?

A lot of our connected world is a crowded world, too. For relief, more and more people seek solitude once in a while. But that puts them at risk of dis-connection. Hikers, mountain bikers, hunters, sport fishermen, even artists and the simply curious, like to push beyond the well-marked trails to see more of what our ancestors saw – wilderness, or at least as close as one can get in a few hours of spare time.  These refreshing forays frequently lead to areas truly without cell coverage, even surprisingly quickly if hills are around; and these are areas where no amount of waving the phone around will get results.  Even if you really need some help.

And things can happen. Trip on a rock and break an ankle.  Wreck your bicycle wheel on an over-ambitious jump.  Fall in the water just as sundown brings on a chill wind.  Now annoyance begins to change to concern – maybe even a little panic, as getting home seems to change from an hour to …how long?

Why are those gorgeous hills also so problematical?  The solutions all have to do with radios.  And essentially, this series of pages is dealing with radios – like your smartphone.

Those smartphones we carry are actually radios.  They capture and send electromagnetic signals that spread like light, invisible and usually harmless.  Where those signals spread, though, depends greatly on the frequency.  We’ll get into frequency in later pages, but suffice it to say that higher frequencies are blocked much more easily than lower ones, and our cellphones use very, very high frequencies.  Get in a canyon without its own local cell tower, and that near-thousand-dollar radio in your pocket is suddenly voiceless.  That can be upsetting, even for those who only suffer from disconnection syndrome — let alone those in real distress.

This site will introduce you to a realistic back-up communication method for such difficulties.  Yes, you could carry a true satellite phone, rented at perhaps hundreds of dollars per month and weighing a pound or two.  That would let you talk to the outside world, true.  And it would likely be worth the cost, if you ever need it.  But your other common options, the flashlight or whistle (or even gun) in your pack probably will not attract any notice, and meanwhile your loved ones at home could be calling in search and rescue.  That might be good; but it can also put responders at risk, possibly be personally embarrassing, and even cost you serious money when all is over and done.

So here is another suggestion: ARRUMBA.  That stands for Amateur Radio Relay for Urgent Messaging from Blackout Areas.  A light-weight alternative radio the size of a pack of cigarettes might bring a lot of peace into an otherwise panicky situation.  In the next section, I’ll explain how you can stay in touch with the world from surprisingly isolated places, when your cellphone has let you down.

[If you are mainly interested in keeping local communications open during emergency situations, try the related site SCOOPR.org, which has more material relevant to local neighborhoods and disaster preparedness.]

As I mentioned last time, ARRUMBA stands for Amateur Radio Relay for Urgent Messaging from Blackout Areas. (No, you didn’t forget this term from the past. I just made it up, to make this option easier to remember and talk about).